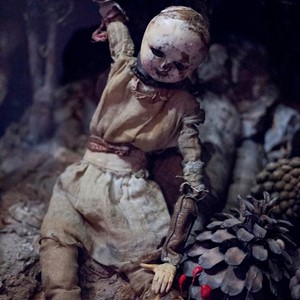 The Brothers Quay have recently had a retrospective at MoMA, New York.