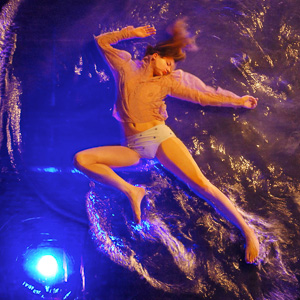 Marius Alexander has photographed every one of Edinburgh’s many Festivals for 30 years. His work has been published in numerous books, magazines and newspapers all over the World, and widely exhibited. Here a selection of his striking images will be shown in Summerhall’s technology incubator, TechCube.